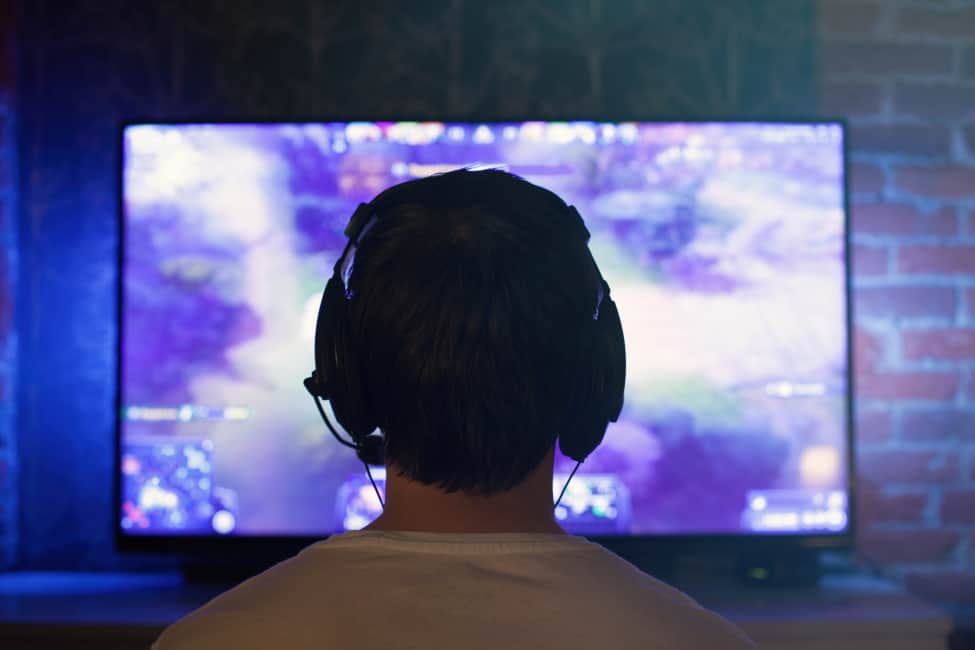 Big data is becoming a fundamental analysis tool across all industries, with the world of gaming seen using the power of big data across all platforms in 2020 and beyond.

As almost all forms of digital gaming have online elements to them, be it the game being hosted on online servers or customers connecting to the internet via their consoles for head-to-head battles and DLC purchasing, video game industry companies can stack up heaps of data every single day. This includes statistics on how often a certain title is played, what times of the day are most popular with each demographic, the replayability of their titles or even the likelihood that players will purchase additional content.

Starting with such data, gaming brands use complex tools to enhance their products, make marketing decisions, choose the most likely to succeed promotions, or even select the genre and themes of upcoming games. It is safe to say that regardless of the platform in use, gaming is becoming increasingly driven by big data. 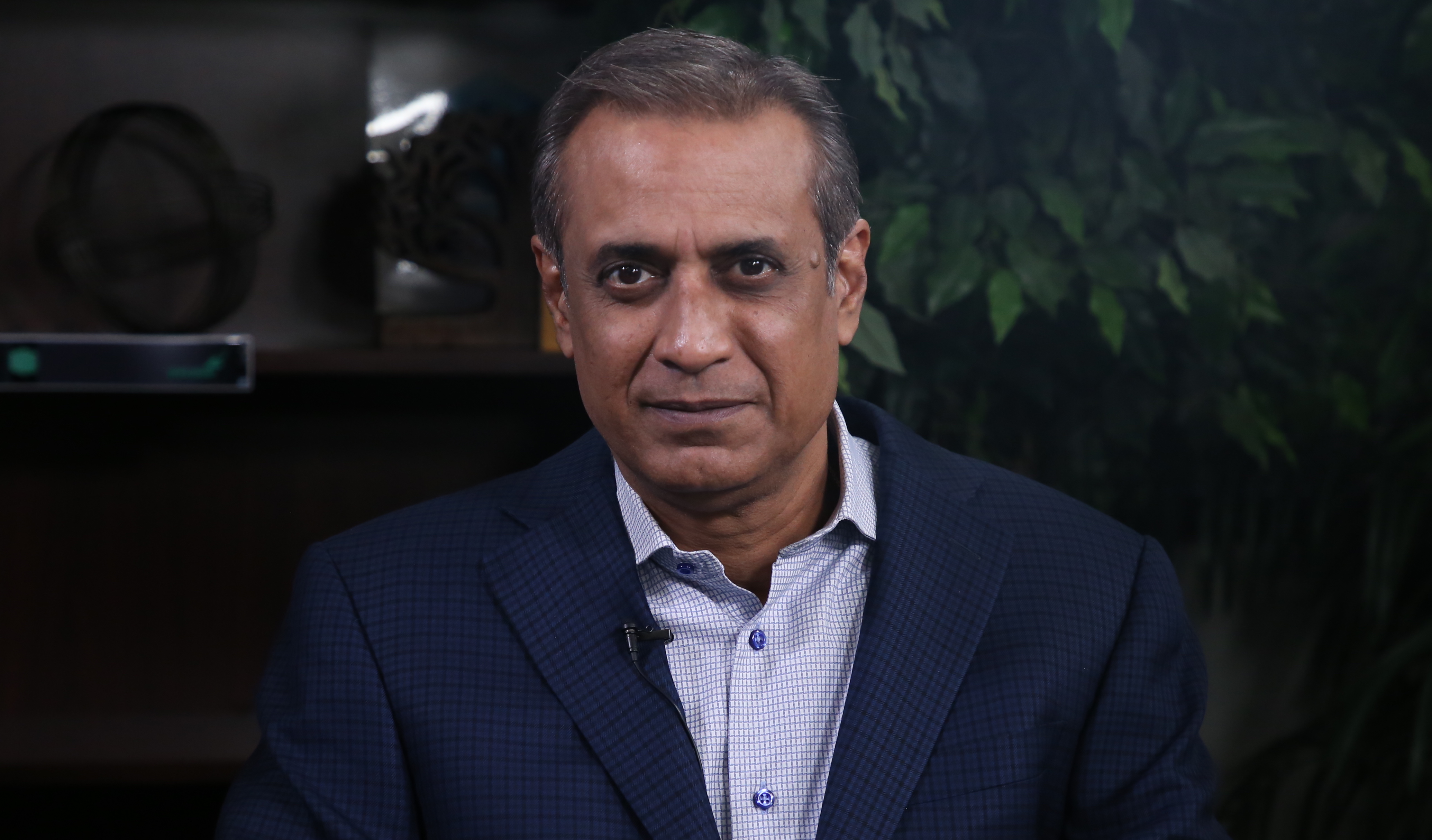 “Data is the new oil!” or so the saying goes. Ten years ago, when big data started to hit the headlines, the sensible strategy seemed to be to gather as much data as possible. After all, if it was like oil reserves, the more the better. So, even though they had no concrete plans on how to monetize it, companies gathered data.

These pools of stored data became known as data lakes. And as the masses of stored data sat unused and inaccessible, they gained a new nickname: data swamps. Instead of a lucrative resource, data became a management headache. The only companies with the ability to harness the promised power of data seemed to be the newcomers. Known as digital natives, these companies had an advantage that traditional companies did not.

“[Digital native] companies start by building a foundational platform on which they build their analytics and data programs,” said Buno Pati (pictured), chief executive officer of Infoworks.io Inc. and partner at Centerview Capital Holdings LLC. “It gives them a tremendous amount of agility and the right framework within which to build a data-first strategy.”

END_OF_DOCUMENT_TOKEN_TO_BE_REPLACED 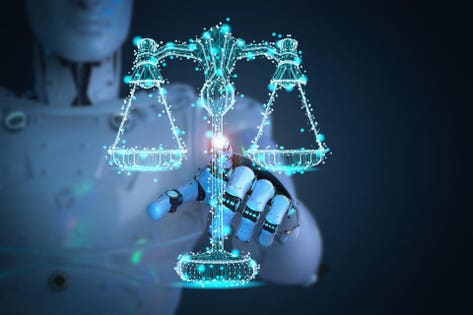 In the future, is it conceivable that a firm would be charged with legal malpractice if they didn’t use artificial intelligence (AI)? It certainly is. Today, artificial intelligence offers a solution to solve or at least make the access-to-justice issue better and completely transform our traditional legal system. Here’s what you need to know about how AI, big data, and online courts will change the legal system.
[READ MORE…]

END_OF_DOCUMENT_TOKEN_TO_BE_REPLACED

SILICON SLOPES, Utah, Jan. 16, 2020 (GLOBE NEWSWIRE) — Domo (DOMO) today announced it has been ranked as the No. 1 (tied) vendor in Dresner Advisory Services’ 2019 Big Data Analytics Market Study, part of its Wisdom of Crowds® series of research. In its 5th year, the annual report examines end user trends and intentions surrounding big data analytics. Vendor ratings were a determined through an evaluation of vendors infrastructure, distributed deployment, data sources, search, analytics and machine learning, and supported distributions of each vendor, with weighted criteria based on user responses/priorities.

The Domo Business Cloud empowers organizations of all sizes with BI leverage at cloud scale, in record time. Domo placed ahead of 11 other vendors in this report, which lists self-service and data integration among the top-five big data technologies and initiatives among users with top use cases being data warehouse optimization and forecasting, followed by customer/social analysis.

A new year has come. If you have a serious professional interest in Big Data, then you could make a big impact on your career outlook by focusing in on one of these six certifications in 2020. 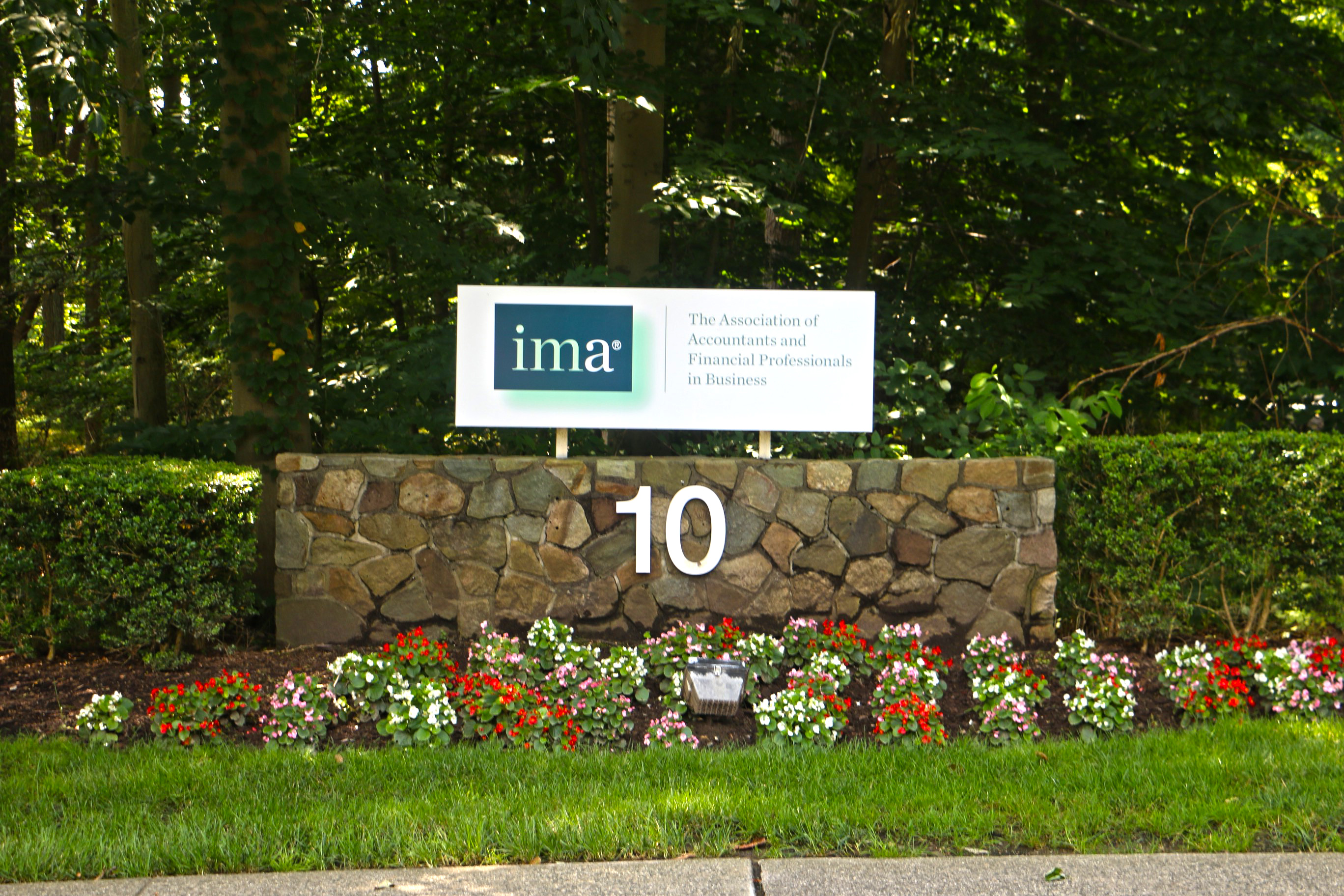