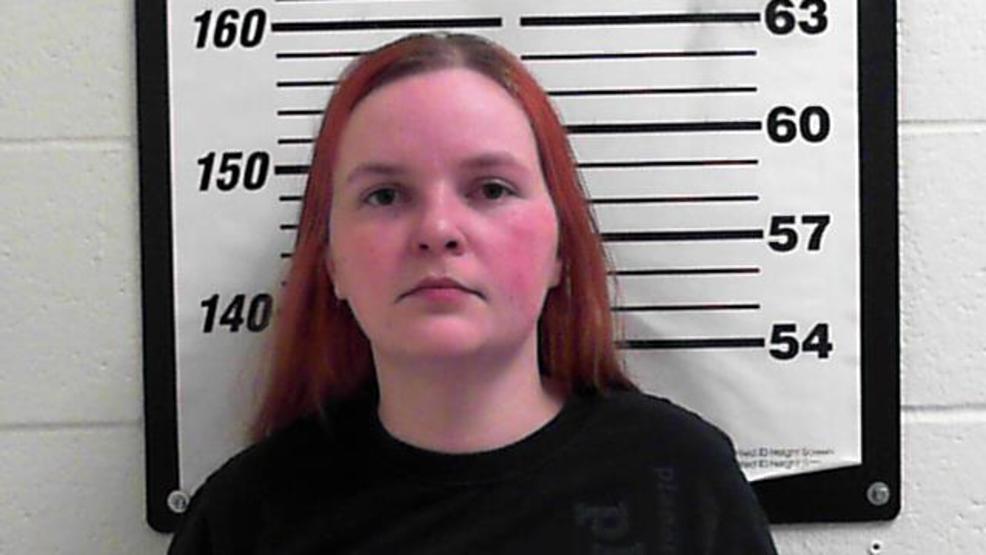 A Layton woman is facing eight felony charges after police say they found videos of child rape of “prepubescent age children including infants and toddlers, who were being sexually abused by adults and other children. ” According to a probable cause statement, the FBI has been investigating 28-year-old Mariah Butler since January 16.