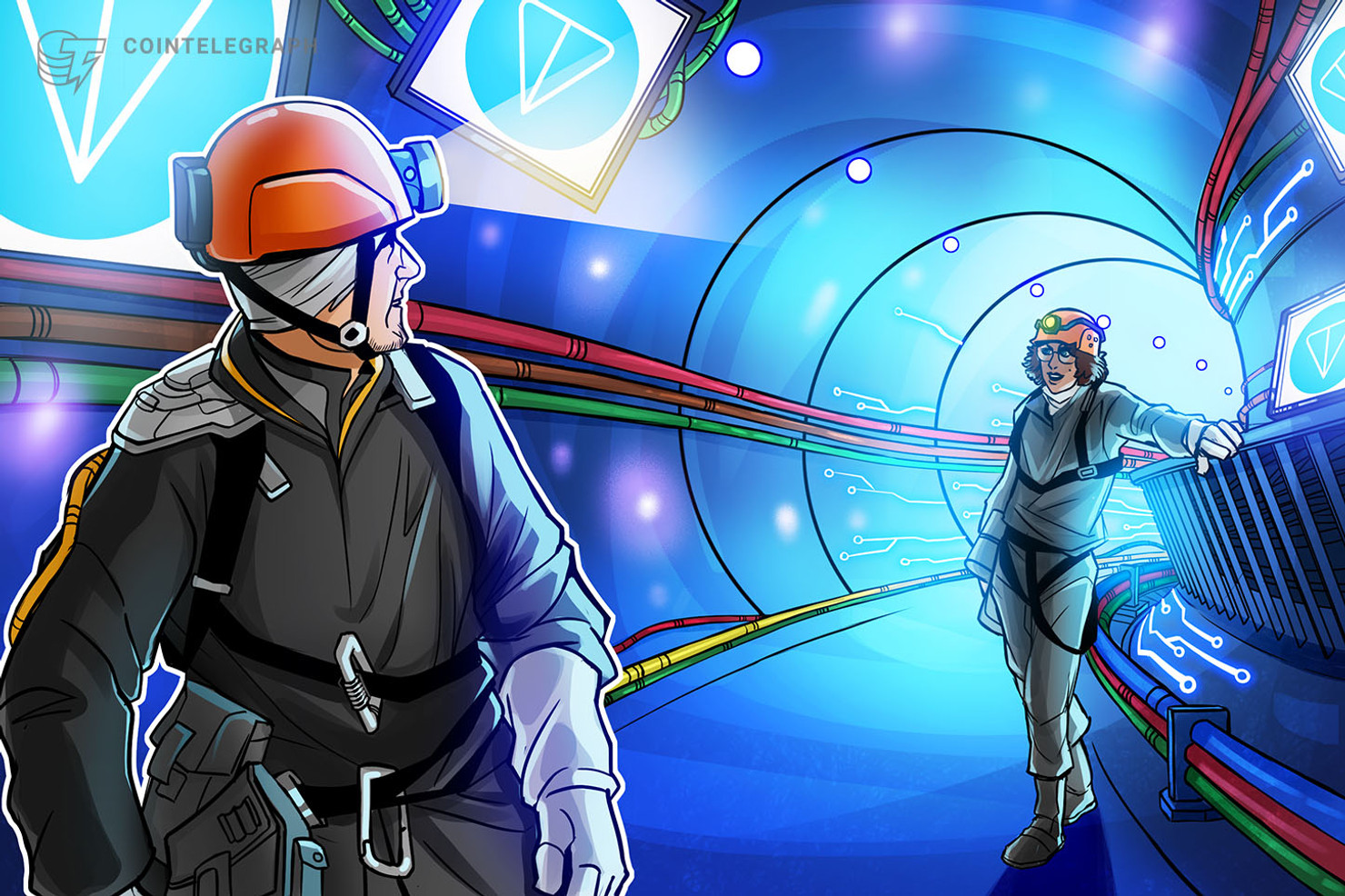 In 2018, TON raised more than $1.7 billion in a private initial coin offering (ICO). On a technological level, it aims to replace Bitcoin and Ethereum by featuring a transaction throughput that is reportedly competitive with Visa and MasterCard. As per its white paper, it will be a Proof-of-Stake network employing sharding technology to achieve high performance. Decentralized applications (DApps) are to be supported as well.

The Telegram team had previously released a barebones blockchain explorer for its testnet. The blockchain software company Blockchair recently released a more polished version, similar to explorers for existing networks.

The company also released APIs for developers to interface with the blockchain, though the documentation notes that the testnet is “highly unstable.” Blockchair reports the current testnet as two months old, with the mainnet being originally scheduled for Oct. 31.

China has many reasons to invest in blockchain